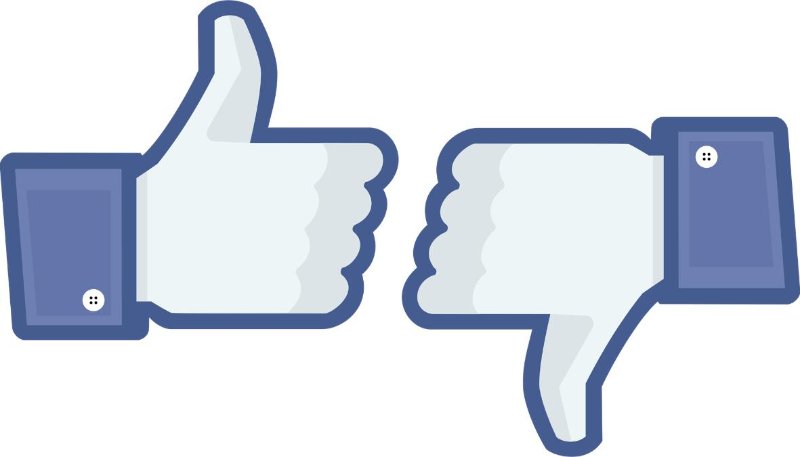 Facebook has been under constant fire for more than a year now and seems unable to answer its critics. Under such criticism the company’s executive team has promised to make user privacy its primary concern, until the next revelation exposes its duplicity. Now it seems every other week another article is written demanding that Facebook be broken up or regulated by government oversight.