Some analysts noted that the Fed has lost credibility. But perhaps traders have just had too much faith in the omniscience of central bankers all along. They don’t have a crystal ball and are apparently as vulnerable as anyone else to misreading economic tea leaves. There is no corner on certainty in an uncertain world.

In the last 30 years, the FED has been good at only one thing and that is creating bubbles. Greenspan started them, handed off to Bernanke who then handed off to Yellen. One double talking FED chair after another seeking to destroy the middle class under the guise of ‘this is good for you.’ Financial engineering is reaching epidemic proportions while destroying everything in its path.

It’s a Bird, It’s a Plane, It’s the Clueless FED 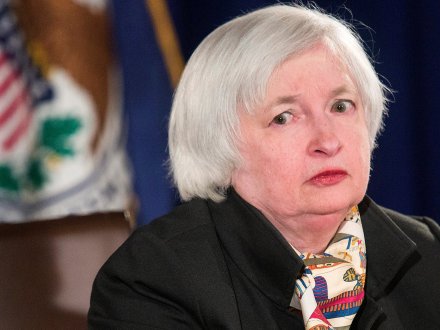